How to Block Incoming Calls on iPhone or Android?

Android and iOS are two of the most advanced mobile operating systems available today. According to an estimate, there are more than 1 billion Android devices (phones and tablets) are being used at this moment and Apple sold almost 280 million iOS devices (iPod, iPad and iPhone) just last year. The point is, with so many fellow users, huge communities and countless forums with lots of information available for free, most of the people still don’t know how to block incoming calls on iPhone or Android phone.

Let’s discuss how you can block unwanted phone calls on your Android phone or iPhone. 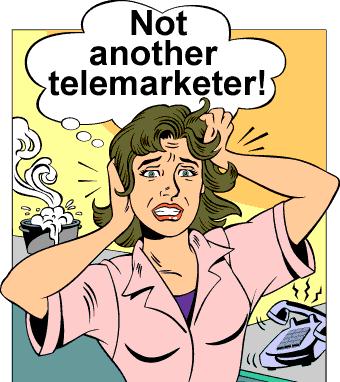 Considering the world’s most advanced phone equipped with modern piece of software, it’d be easy to block unwanted calls. And it is, if you have iOS version 7 or 8 installed on your iOS device. Unfortunately there is no built-in feature to block annoying calls on your iPhone if you have an older version of iOS installed on your phone (move to last section of this post). You can block annoying calls on iOS 7 or 8 from settings >> phone >> blocked >> add new. You have to have that number in your contact list, text message or in recent calls (call log).

Things are also quite complicated in when it comes to Android platform too. Though the pure Android operating system does not have this feature in it but many manufacturers like Samsung modifies the Android operating system and add additional features. So, you can find built-in feature for blocking annoying phone calls in some Android devices depending on your device manufacturer and the software version they have installed on your device, you can search online forums to know whether your phone has this feature or not. If your Android device does not have this feature, then don’t worry and read further.

Many third party apps and services like mSpy allow users to get rid of annoying calls. Amazingly these services and apps come with some additional and more advanced features as compared to the native features of Android and iOS devices. Some of these apps and services including mSpy are available for several different mobile operating systems including Android and iOS that makes it easy to block specific numbers from the similar user interface and from the same web portal.

Blog
How Can I Legally Hack Viber Messages?